Uganda is a republic divided politically into 77 districts and 4 geographical regions.
The country became independent from England on 9 October 1962. The current head of state is President Yoweri Kaguta Museveni. According to the United Nations Development Programme, 37.7% of Uganda’s population lives below the poverty line (2017). 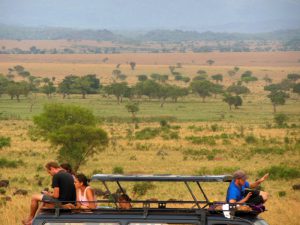 Kampala is the capital and the industrial and administrative centre of the country. The city is spread over 7 hills and means: “The hills of the antelopes”.

Entebbe is a suburb about 40 kilometres from Kampala and is situated on Lake Victoria. The international airport is located here. 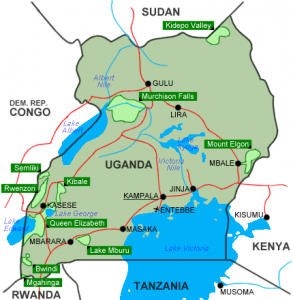 This 3860 km² park is also called Kabalega Falls National Park. It is about 6 hours drive from Kampala. In this park are the Murchison Falls. The white Nile flows through the park from east to west and has wild waterfalls and rapids. In the park there are Rothschild- giraffes, hippos and various species of birds.

The snow-capped peaks of the Ruwenzori (“Mountains of the Moon”) in the west of the country supply 3% of the population with their meltwater. The park covers approximately 1000 km².

This park is the most wildlife rich in Uganda. There are herds of elephants, buffaloes, giraffes, baboons, zebras and antelopes. The park covers almost 2000 km² and has a savannah landscape with alternating swamps, rivers, lakes and tropical rainforest. 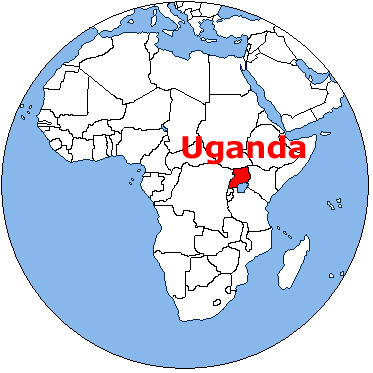 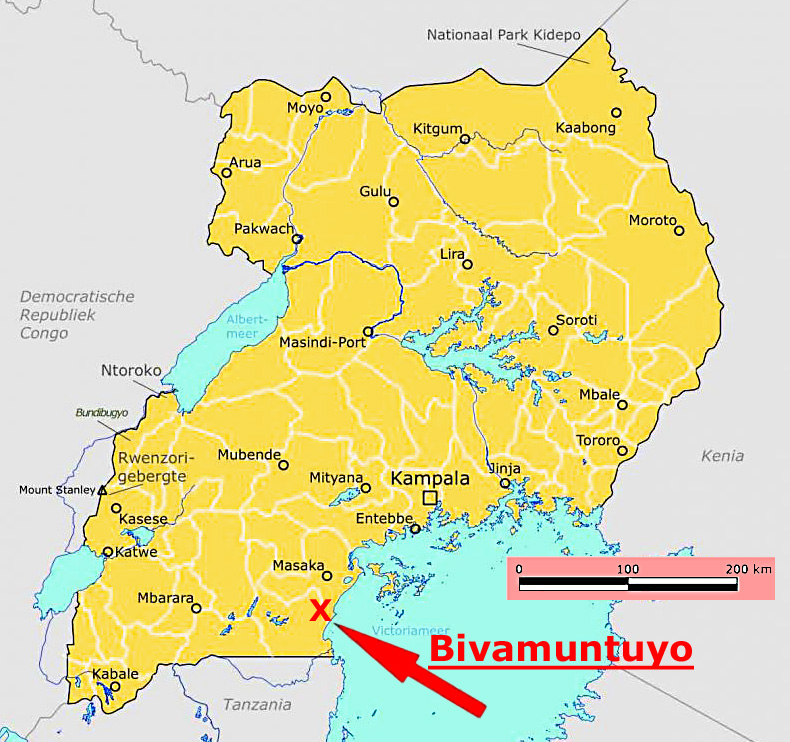